Jared the Galleria of Jewelry

MAKE THIS ANNIVERSARY ONE TO REMEMBER

ANNIVERSARY GIFTS FOR HER

ANNIVERSARY GIFTS FOR HIM

Mark an unforgettable milestone and express your eternal love.

Add brilliance, color and versatility to your rings.

Surprise your true love with the ring of their dreams.

Embrace the past, present, and future commitment to one another.

THERE ARE SEVERAL WAYS TO CELEBRATE AN ANNIVERSARY

THE CHOICE IS YOURS 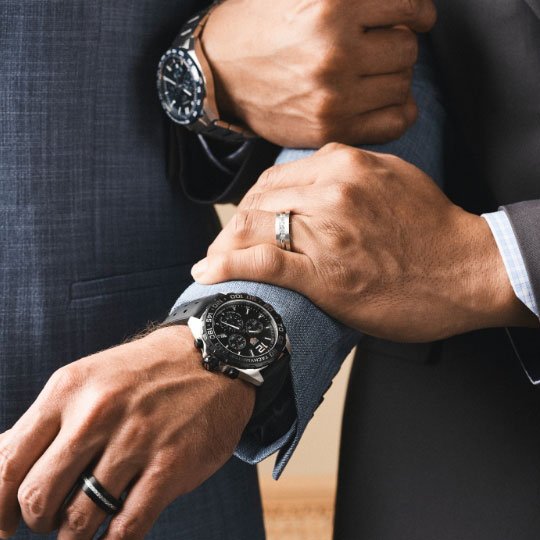 From enduring watches to unforgettable wedding bands, show your love how much you care. 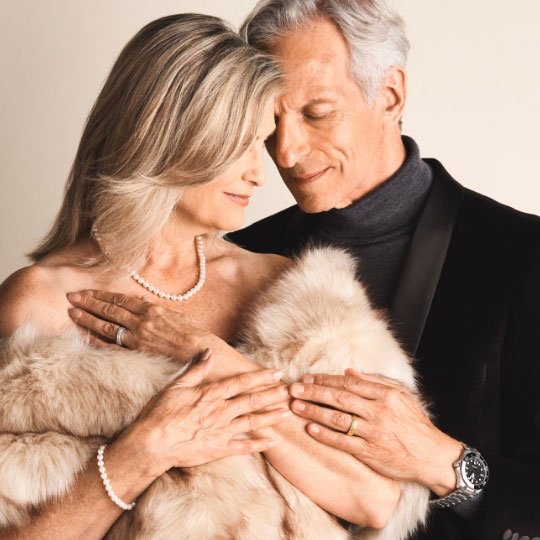 Your love has stood the test of time. Commemorate it with a special gift from Jared. 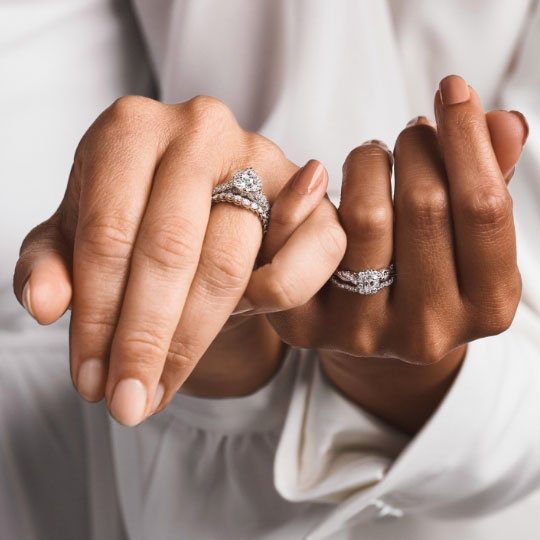 Add some sparkle to your life with beautiful diamonds that symbolize your everlasting love.

JARED EXPERTS ARE HERE TO HELP

Anniversary jewelry gifts are a great way to remind your partner of the love you share. But as you prepare for your anniversary, you might be wondering about gift options.

"How do I know what to get?" We understand this feeling. Getting the right gift can be a stressful thing. You want a gift within your price range that suits your partner. So how can you find the best gift? Below we will go over some anniversary gift history and gift options for both her and him.

Anniversary gifts have been given for ages. Some say that anniversary gifts were exchanged as far back as medieval times. Gift guides are a little more recent. The first gift guide was written by none other than manners and etiquette writer Emily Post.

It appeared in her book "Etiquette: In Society, in Business, in Politics and at Home". The guide gave suggestions for the first, fifth, tenth, fifteenth, twentieth, twenty-fifth, fiftieth and the seventy-fifth wedding anniversary.

Her gift ideas ranged from paper for the first year to diamonds for the seventy-fifth. When her book was updated and reprinted in 1957, the gift guide was expanded. It suggested gifts for the first fifteen years and every five years after that. Since then, many other gift lists have surfaced.

Some have added on to Post's guide while others have made their own. Below we'll go over a few selections from the gemstone anniversary gift guide.

Anniversary Jewelry For Her

We have many gift options for the partner who is always by your side. Here is a breakdown by anniversary year of potential gift ideas.

First Year Anniversary: Gold Jewelry. Nothing says "I hope our love is eternal" like jewelry from our Jared Eternity line. One look at our rose gold and yellow gold settings with sparkling diamonds, and she'll know how everlasting your love truly is.

Tenth Year Anniversary: Diamonds. Make this anniversary a brilliant moment with earrings from our Brilliant Moments collection . Some of these diamond earrings feature a large princess cut gem nestled within a halo of brilliant cut diamonds. With earrings like these, she'll know she's still the diamond of your world.

Twenty-Fifth Year Anniversary: Sterling Silver. Take your love beyond infinity with a sterling silver necklace from our Jared Infinity collection . A necklace from this collection, especially one with a blue topaz stone or sapphire resting inside the infinity symbol with diamond accents, says she's the color in your otherwise colorless world.

Next, we'll go over gift ideas for men.

Anniversary Jewelry For Him

We have just as many options for men as we do for women. Read on for just a taste of the variety we have to offer for gift ideas for men.

First Year Anniversary: Gold Jewelry. Surprise him with the wedding band that he's always wanted. An upgraded wedding band or as an accessory will let him know you'll always love him.

Tenth Year Anniversary: Diamonds. Show him that your time together is timeless with diamond accented jewelry. Elevate a classic pendant, upgrade his wedding band, or give the gift of a classic men's watch with diamond encrusted styles. One look at its minimalist watch face, and he'll see that your love is anything but.

Twenty-Fifth Year Anniversary: Sterling Silver . Let him know that marrying him was like winning the mega-million with a sterling silver accessories. A Sterling Silver chain necklace or bracelet is a fancy and fun way to celebrate the first twenty-five and ring in the next twenty-five.


Shop for the Best Anniversary Gifts from Jared Today

Whether you're celebrating your first or fiftieth wedding anniversary, Jared has a great gift selection for you. Browse our selection online or shop in store to find the perfect gift.
Back to top

Your request successfully submitted
You have added the max number of Favorites. You have reached the Favorites limit.
Sign in to add more and ensure your Favorites will be available on all your devices.
Sign In
Create an Account
or use a different account